I bought more policies than I really needed: 6 insurance mistakes people wish they hadn’t made This article is sponsored by Tribe by Income, a subscription-based self-serve insurance plans to people who desire flexibility in their financial planning.

When it comes to insurance, it can often feel like a maze to navigate, with policy terms that you don’t understand and phrases that don’t quite make sense unless you have intimate knowledge of how financial planning instruments work.

And because you’re simply told that you should be protected, you might just buy what your friend (or agent) advises, without quite knowing what you’re getting yourself into because you’re not financially savvy enough.

If you’ve ever felt like you made a mistake or have regrets with your insurance decisions, you’re not alone. Here are the experiences that some others have to share.

1. I thought we were adequately covered until my son fell down

“In the past, my husband’s company covered medical expenses for the family. We bought hospital plans for our children but we didn’t see a need for an accident policy because it was covered.

Many agents have told us to get one just in case as you never know when the coverage might end or if he switches jobs. But, we didn’t think it was necessary.

He recently switched jobs, but we forgot to get an accident policy for the kids and only realised it when my son fell and we didn’t have the policy to claim from.

I thought we were adequately covered but it turns out that I wasn’t.”

2. I tried to achieve too many things with my policies

“The biggest mistake for me was getting a policy that was trying to achieve too many things. I initially bought a policy because it sounded like a Swiss Army knife — everything also can claim! It was an investment-linked policy that promised to also cover total permanent disability and critical illnesses, and I could even cash out if I wanted and treat it as an investment tool. Plus if I couldn’t pay in my later years, the returns from the policy could even pay for my premiums!

It was only later when I started comparing policies that I realised, buying policies that purport to cover everything, aren’t as all encompassing as it seems. Plus, there’s a huge premium to pay.

So these days when I do look for in policies? I stay focused on what the policy is for – is it meant to be to offset my healthcare expenses? Cover disabilities? To leave a future legacy? Or retirement planning?

I use online tools to compare the policies, paying particular attention to what exactly the policy covers. In the end, I found that for me, hospitalisation and disability insurance were my top priorities – not life insurance (because I’ve no intention to leave a legacy). I’ve also found that it is possible to get good coverage without breaking the bank!” Here's Why You Should Review Your Insurance Policies

3. I took up expensive policies and lost money as I couldn’t pay for them

“In my mid-20s when I started full-time work. I earned below $2,000 a month and after taking into account my expenses, disposable income was low. However, trying to adult, I did the responsible thing and took up insurance policies, but without enough due diligence and planning into my needs to determine if I could afford to keep up with the monthly payments. I ended up closing policies and lost thousands of dollars in past premiums.

“Now in my late 40s, I regret wasting money by not actively researching and planning financially from a young age. The money I had then could have yielded me better returns that would be useful now planning for retirement. Never underestimate the impact of missed opportunities.”

4. I wish I learnt more about what I needed before I paid for it and didn’t just trust someone else

“When I was 20 and in university, my cousin recommended her financial advisor and said he was very honest and good. Then, I wanted to save money, so he recommended me an endowment policy. Premiums per year were $1,500, a sum that I was comfortable bearing.

After I started working, I asked if he had other better savings policies. He said the one I bought earlier was good and he had a new endowment that was even better. I also wasn’t sophisticated or financially educated. On top of that, being the cheapo that I am, he said the policy had a promotion and if the premiums were above a certain amount, I would get a free camera. So I bought another $5,000 policy.

It was only around six years ago that I realised the endowments were not suitable for me and it wasn’t going to help me achieve financial freedom. I still wanted to invest and I wanted to buy funds so I reached out to him with my criteria. But three to four days later, he just presented more endowment plans to me.

My biggest mistake was buying these products that, in hindsight, were not what I needed for my financial security. I felt the agent put his own financial interests ahead of mine.”

5. I didn’t get insurance after moving from a full-time job to doing freelance.

“When I stopped my full-time job and started working as a freelance writer, I hesitated getting insurance because I didn’t want to spend a monthly sum on something that was for ‘just in case’ since my income wasn’t stable.

However, I got into a rather serious accident and the bills came up to an amount that nearly wiped out all of my savings.

It was a difficult point of my life because I had to find a way to pay off my other bills and it was hard for me to take on jobs as I had to focus on my recovery.” 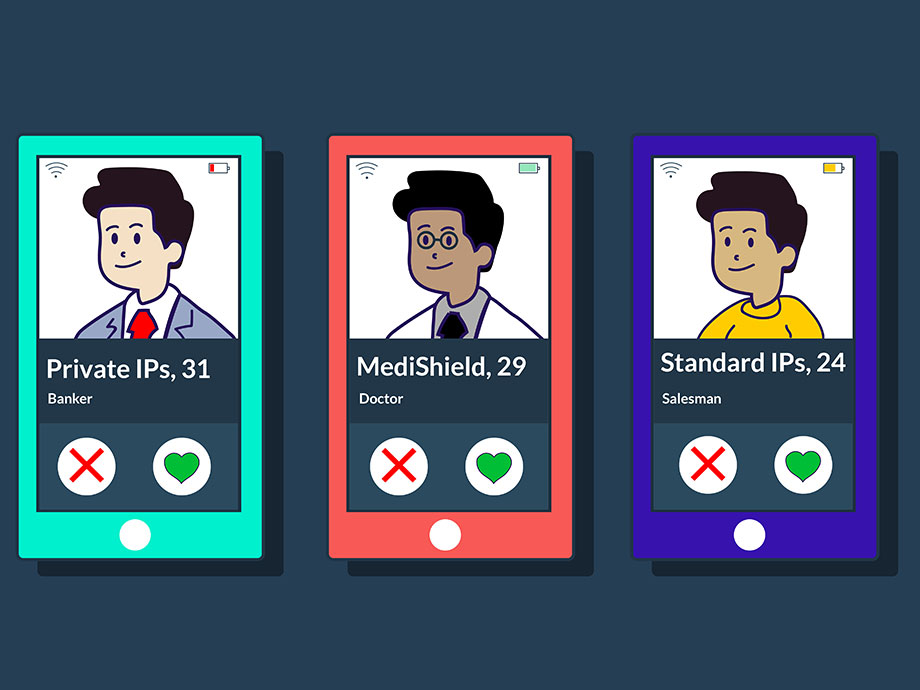 How to Decide on Your Private Health Insurance Plan

6. I wish I had got critical illness coverage earlier for my family

“I wish I had pushed my brother to get coverage for critical illness. For some reason, he never insured himself, though he could afford premiums with his income.

When he finally decided to, the medical examinations revealed that he had late stage colorectal cancer. His medical bills came up to more than $500,000 a year and he had to deal with those while going for treatment and passed away after three years later. If we had gotten insurance for critical illnesses, we wouldn’t have to fork out that much money,”

When it comes to life’s unexpected and unfortunate events, it would be best that we can avoid it of course. But since that’s not really possible, the next best thing to do would be to protect against some events where possible through adequate insurance coverage.

Don’t make the same mistakes these individuals did. Do the research on the type of coverage you need for your unique needs and get a policy that fits just right.

TRIBE is a new offering by NTUC Income that provides subscription-based self-serve insurance plans to people who desire flexibility in their financial planning. TRIBE gives you insurance at premiums that start from as little as $5 a month. It can be customised – upsize and downsize, start and stop your plan – whenever you want, making getting protected a more pleasant experience.

With 3 insurance packs available, covering term life plans, critical illness plans, cash benefits when facing illness or injury for adults and children, and more to come, this can be a good starter insurance or a complement to fill the gaps in your insurance coverage.

From now until 31 December – sign up for any TRIBE pack with promo code: SIMPLESUM and get $50 FairPrice vouchers and 20% off 12 months subscription to TRIBE. How Much Life Insurance Do I Need? A Glossary of Common Types of Insurances #54: Do You Review Your Insurance Policies?