The Money in Web3: What Are Cryptocurrencies? Decentralisation – one of the core tenets of Web3 – is also at the heart of cryptocurrency. This is because cryptocurrencies are a form of digital cash that is not controlled by any government of central authority (e.g. banks).

Cryptocurrencies use the blockchain to record how much of a particular cryptocurrency there is at any point in time, as well as who holds what amount of it.

However, under the umbrella of cryptocurrency, there are several terms and concepts that you’ll need to come to grips with, starting with… 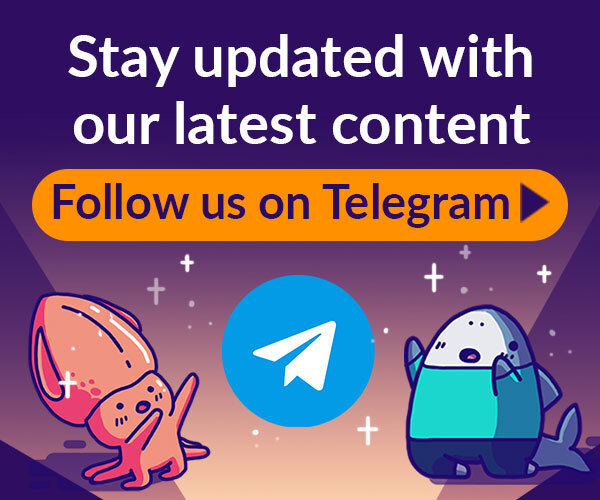 Cryptocurrency mining is a process where an individual, group of individuals, or a business, use high-powered computers to solve complex mathematical equations in an effort to validate a block of transactions. These mathematical equations are part of the encryption that protects transactions from cybercriminals, as well as other people who should not have access to the data of the sender and receiver.

Only the first individual, group, or business to solve these equations and validate a block of transactions receives what is called a “block reward”. In the proof-of-work model, block rewards are paid out in the cryptocurrency that has been validated. For instance, if you validate a block of transactions in the Ethereum network – thereby proving the transaction as true – you would be paid in Ether tokens as a reward. Miners make money by either hanging on to these rewards as an investment and cashing out later, or immediately converting their tokens to a fiat currency such as the U.S. or Singapore dollar.

However, the proof-of-stake model rewards those who validate transactions differently. Instead of being paid in newly minted tokens or fractions of a token, stakeholders receive the aggregate transaction fees from a block of transaction. Although these fees may not be as much as a block reward, the costs of this validation method are much lower. Essentially, staking is a way of earning rewards for holding certain cryptocurrencies. But how does it work?

If a cryptocurrency you own allows staking (e.g. Ethereum), you can “stake” some of your holdings and earn a percentage-rate reward over time. This usually happens via a “staking pool” which can be thought of as being similar to an interest-bearing savings account.

The reason your crypto holdings earn rewards while staked is because the blockchain puts it to work. Cryptocurrencies that allow staking use a “consensus mechanism” called Proof-of-Stake – which is the way they ensure that all transactions are verified and secured without a bank or payment processor in the middle. Your cryptocurrency – if you choose to stake it – becomes part of that process.

Staking serves a similar function to mining in that it’s a process by which a network participant gets selected to add the latest batch of transactions to the blockchain and earn some cryptocurrency in return.

Many long-term cryptocurrency holders look at staking as a way of making their assets work for them by generating rewards rather than remaining stagnant in a cryptocurrency wallet. As an added benefit, staking contributes to the security and efficiency of the blockchain projects that an individual supports by making the blockchain more resistant to attacks, and strengthening its ability to process transactions.

The disadvantage of staking is that you cannot trade staked tokens during the time that your tokens are staked and hence will not be able to take advantage of any shifts in price. An altcoin refers to any cryptocurrency that is not Bitcoin. Additionally, a subset of altcoins called stablecoins are coins that attempt to guarantee price stability. The DAI stablecoin for example, is pegged to the U.S. dollar at $1. Hence, 1 DAI is always worth US$1.

Althouh subject to extremes in price volatility, altcoins provide additional capabilities which include access to decentralised finance (DeFi) instruments. These capabilities are possible thanks to smart contracts, and also afford faster transactions and lower fees compared to Bitcoin.

On the other hand, stablecoins are intended to provide some stability as a hedge. Hence, the potential ROI for stablecoins is much lower as compared to other cryptocurrencies. Pitfalls to Avoid When Making Your First HDB Flat Purchase

Understanding the World of Web 3.0: How is it Different from Web 1 and 2?