A HR Manager’s Opinion on Job-Hoppers 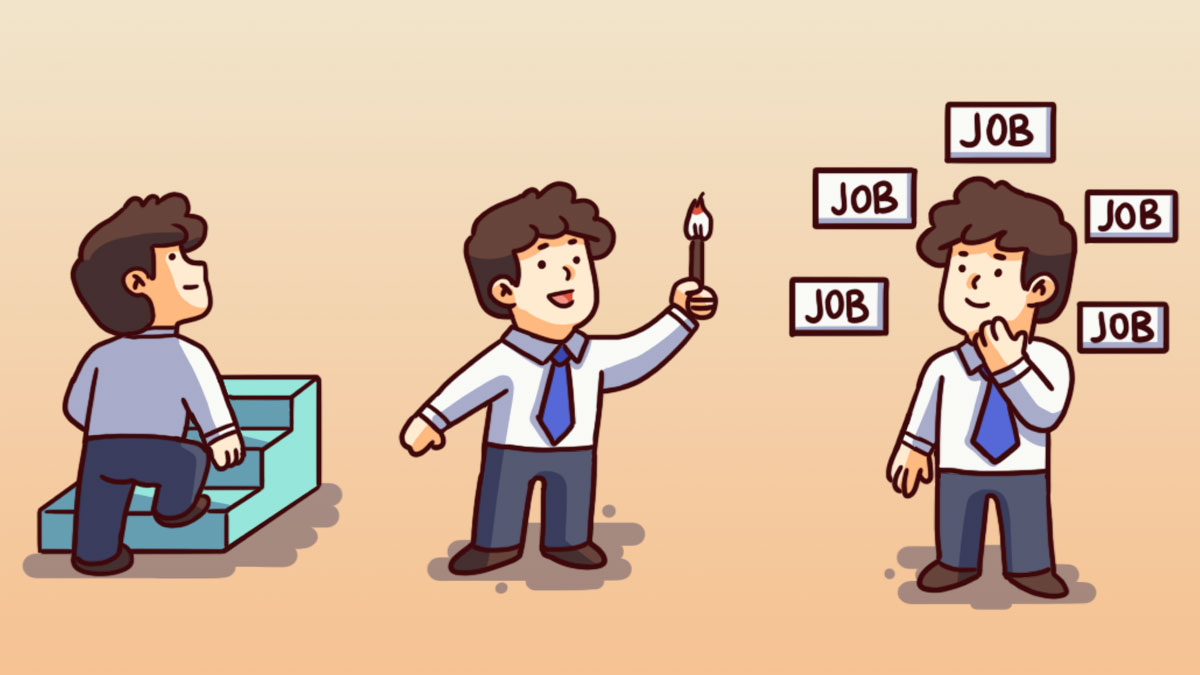 You’re young, full of expendable energy, and looking forward to bigger paychecks at every turn. But you hesitate to jump ship — maybe because you’ve already done that a year ago!

Yet the benefits of hopping to another job are undeniable. If you’re lucky, switching jobs at the right time can get you a 20% increase in pay, saving you years of climbing the ladder.

So it’s no wonder most young workers are hitting the fast lane. A 2016 HR survey revealed that 78% of workers have remained with their employers less than four years.

So, what’s the current perception employers have on job-hoppers? Are they merely seen as fickle and unreliable, or is there more to it in today’s economic landscape? How long is long enough before you switch to another job, especially if you’re gunning for that pay increment?

Different employers and HR managers have different expectations of what makes a “job-hopper.” Some have said it’s best to stay at a job for at least two years before moving on.

But when I spoke to Jeremy, Head of People Experience at Golden Equator, and asked him for his opinion, he told me that his idea of a minimum tenure for a job applicant would be at least eight months before switching jobs.

Anything less than eight months would earn the applicant some questions.

“That could mean they didn’t pass their probation, or something might have happened,” he said. “But it’s okay for people to have a one-year tenure in their resume. But in their whole career history, they shouldn’t do this more than two or three times.” To Jeremy, a “safe range” for an employee to linger in the same job would be around two to five years. The median tenure length for workers aged 25 to 34 is roughly 3.2 years, according to a study by the Bureau of Labour Statistics.

“Times have changed. Back then, employees stuck around longer to try and climb the ranks of their companies,” Jeremy reflected. “But when it comes to millennials, job-hopping is inevitable.”

“If you’re younger, it’s time to hop. When you’re older, with more experience, you kind of know where you’re headed so you should start building a career within a good company.”

But you can’t just switch jobs without a compelling reason for your departure. Especially if your tenure is less than a year.

“I’d understand if they gave me a valid reason,” he said.

These reasons, he added, might include the passing of a family member or taking a year-long sabbatical — meaning that personal reasons are valid, too, as long as you list them down on your resume.

If you don’t, then hiring managers might just overlook it. After all, they have hundreds of resumes to go through.

Reasons that have to do with feeling stagnant and being unhappy with your previous company are also valid, but Jeremy warns against badmouthing your former employer. It’s not quite the same as airing grievances in a mature and objective way.

Is It Possible to Stay TOO Long?

The answer to this is yes. According to Jeremy, staying over five years might raise some questions from future employers — but only if the applicant in question has been in the same role and department throughout that time.

“I might question whether a person’s in a comfort zone or simply unwilling to progress.”

But that’s not to say it’s always bad if a person stays at a company for a long time. All that matters is that the applicant shows they’ve either been promoted, or moved to different departments, to show that they’re always learning new things.

If you have been thinking recently — I haven’t been learning anything new in the last couple of years, and it looks like there aren’t any opportunities for me. I just don’t feel like coming to work anymore!

In times like these, there’s only two things to do: Find another job or start a conversation with your boss.

It’s natural to feel unhappy when the mundane sets in, especially if you feel you aren’t being challenged enough, or being pushed to greater heights (like getting a promotion).

Jeremy advises that we stay in constant communication with our bosses and managers, especially if we’re beginning to feel stagnant and unfulfilled.

“You don’t want to be on the fence. Hanging on the fence is the worst decision of all,” he said. “If you’re not happy, you either have to change your job or your mindset.” The worker’s mindset, he added, could be wrong — and the reason why they’re feeling down and reluctant to show up.

To start conversations about upskilling or switching to different departments, if job-hopping is not an option, Jeremy stresses the importance of being able to prove yourself as a good employee.

“Your reviews have to reflect that you’re a good worker,” he said. “If your manager can find a replacement for you, then he would probably allow you to make the switch.”

But this comes with a caveat: different companies have different training budgets. Talk to your managers about your training development plan, if any, and figure out a solution together with them. Upskilling can also come in the form of attending courses, workshops, or even finding a mentor in the workplace, if not learning from your fellow colleagues.

The key idea: “Don’t wait for your manager to manage your training. Be proactive.”

This all contributes to your own relevance as an employee. Jeremy says that managers and bosses favour employees who can “think big picture” and are able to show how their contributions “add to the end goal of the company.”

“When the market crashes and people get retrenched, these are the types of people employers will keep,” he said. “So be social, grow your network; it’s about who you know. Find a mentor. Your peer group is important too.”

When it comes down to hiring, managers like Jeremy might not necessarily immediately pick the job applicant with more years of experience.

What carries equal weight to technical skills will include an applicant’s personality and the presence of soft skills.

This includes how they are with their peers, whether they can work in a team, their level of accountability, and their overall attitude. According to Jeremy, attitude might in fact be the cincher if you are considering jumping industries. For example, someone who’s worked the last six years in banking may not be immediately rejected for a graphic design role.

These previous jobs may not do much in proving your technical competence, but Jeremy believes that “you learn things at every job.”

“You can’t say you wasted those six years just because you were a bank teller and did nothing related to graphic design,” Jeremy said. “Always try to sell your experiences in a good way. After all, every experience is a good experience. I believe that.”

With the stigma on job-hoppers steadily reducing, year after year, it’s no longer out of the norm to consider switching jobs to get an extra bump or two in one’s salary. It might be time to start looking to new horizons instead of staying at your current job for the wrong reasons. A Guide to Trending Job Roles In Singapore In 2021 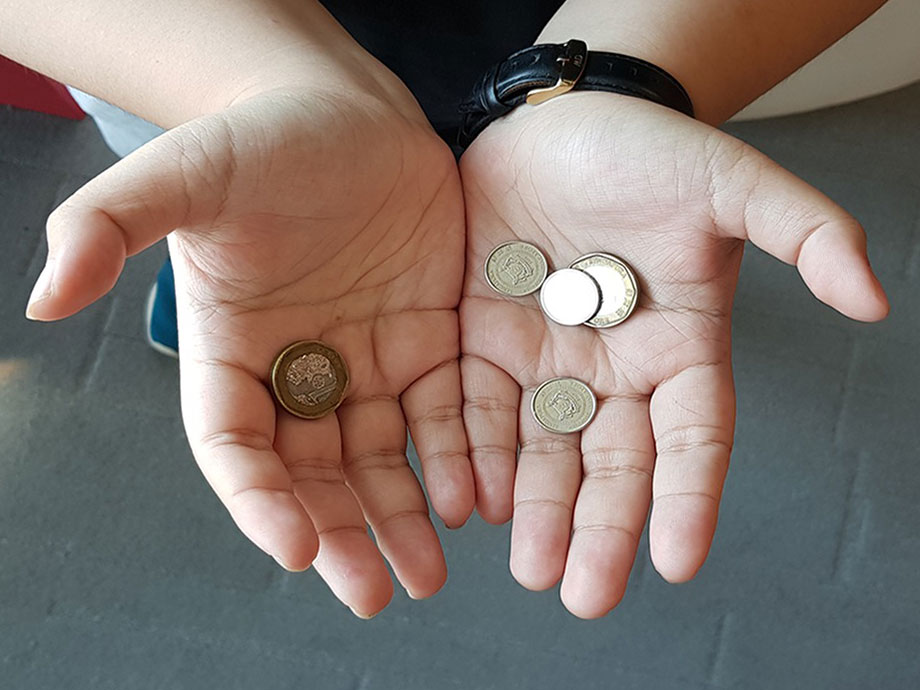