From Media Sales to Law: I Chose to Go Back to School and Make a Career Pivot at 27 Get a job, climb the corporate ladder, earn enough to support your lifestyle and retire comfortably.

That’s probably the career trajectory that most Singaporeans aspire to have and we usually have a pretty good idea of how to navigate it by the time we’re closing in on our 30s.

However, for 39-year-old Jazzarie Lee, she boldly changed the direction of her career at 27.  She quit her sales executive job two years in to go get a law degree instead. Jazz, as she prefers to be called, is currently the group legal counsel at Golden Equator Group. And it was the contractual disputes that she faced with a customer while working at a media company that prompted her to make the career change.

“It was then that I had my first experience with matters of a legal nature. That experience intrigued me into exploring a career or developing further in work of that nature… as I read more about it, and I spoke to a few more people, I decided to just go take a second degree,” she says.

Prior to that, Jazz didn’t harbour any thoughts of joining the legal industry at all. In fact, her first degree was in life sciences, which is completely unrelated to any of the professions that she has pursued since graduating. Going back to school at 27

When she shared her plans of going back to school for a law degree, most of Jazz’s lawyer friends advised her against it.

Her parents weren’t initially supportive of her decision either as they were concerned that Jazz was doing it on a whim. However, she managed to convince them that it was a decision that she made after much consideration.

Money was also an issue as law school isn’t a cheap endeavour.

“At that time the pound was rather strong still against the Singapore dollar, and I would be away for three years. So I selected certain schools which would be able to give me bursaries which would help me offset my school fees,” she shares.

She eventually did her degree at the University of Birmingham. It was not easy to go back to studying, as she had left school for a couple of years by then. But aside from the academic rigours, she also faced challenges with “vibing” with the rest of her cohort. Not only was she from a different country with a different culture, but she was also much older than the other students.

That said, being older did work to her advantage she felt, as she had a better perspective on things and was more determined to succeed.

Jazz explains: “Going to study as a mature student, you are focused and motivated to do well because you realise that the stakes for you are a bit higher.

“You’ve put in more monetary investment into going overseas. You realise that when you come back, your peers are going to be younger than you so you need a good head start. You sacrifice a bit of your personal life back home because most people would have moved on in certain stages of their life. A lot of my friends got married and had kids while I was studying overseas.”

Despite all the challenges, she doesn’t regret her decision to pursue a legal career. Bouncing Back After Getting Retrenched at 23

Since pivoting to a law career, she has garnered experience both in private practice and as an in-house legal counsel in corporations.

Reflecting on her career, she explains that choosing to pursue a career as an in-house legal counsel was because she wanted to be “more involved”.

She shares: “I wanted to learn more about business management and business operations. As a litigator in private practice, I did a lot of corporate files and I would see problems arising from corporate practices or certain gaps in the company. So, that led me to think that I would like to learn how to run a business properly one day…

“Getting an in-house role where I could be part of the business landscape would let me learn about operations, management and about evaluating-risk-versus-benefits kind of decisions.”

Jazz is now with the Golden Equator Group (a holding group of businesses spanning the finance, consulting and workspace sectors) leading their in-house legal team. Given the spectrum of businesses the group is involved in, she gets the exposure she wanted to a myriad of business management practices. What she likes most about her career as a legal counsel is that legal work is “never identical”.

While her primary duties are to take care of all the legal documents within the group, she also advises on risk management and compliance matters, as well as to meet and advise clients. “I think that is a very broad base. I won’t go into the nitty-gritty because they won’t be very exciting.”

Now that she’s been in the legal industry for nine years, would she agree with her lawyer friends who once advised her against it or would she encourage others to tread the same path?

She shares: “I’m very conflicted because it demands a lot out of young professionals for the hours they put in. So I think it is a good career to go into if you’re very clear about what the demands are of you. That said, many people these days may have a legal degree but they don’t do law as a career.

“I would say yes, go for it. But just, you know, be sure that you can take the stress, find ways to manage it, and have good coping mechanisms. And enjoy the process. Everyone emerges at the end of it — there is a tunnel at the end of it but the tunnel will just change for everyone.”

For those interested, Golden Equator is currently looking for legal interns. You can expect a hands-on education in terms of contractual legal work. You’ll also have the chance to experience what it’s like to make decisions in a fast-paced environment and get exposure to a wide number of businesses. Learn more about the role and if you are interested, please write to [email protected]. 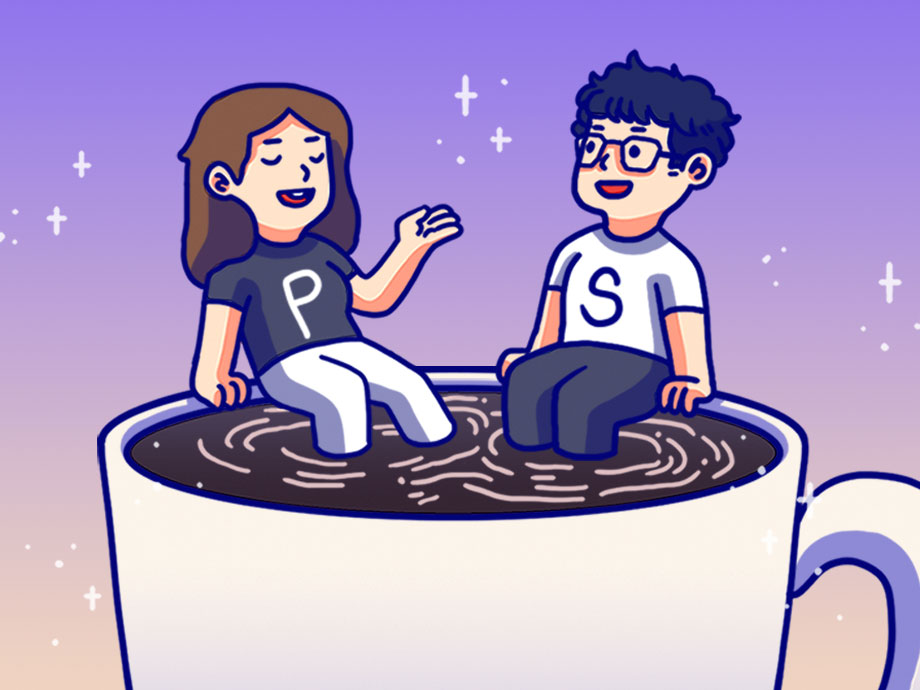